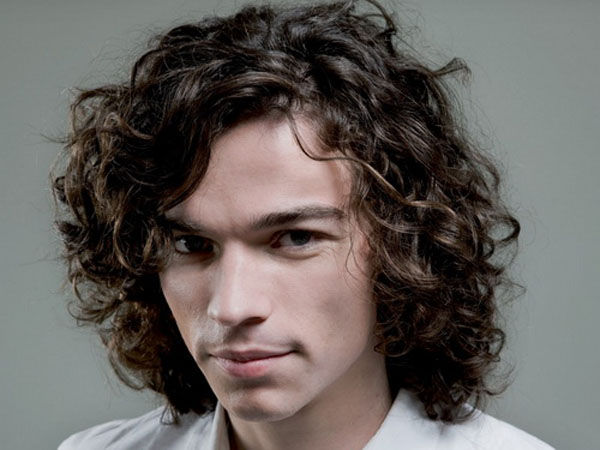 It was recently revealed by top scientists across the globe that baldness might receive an absolute brush off as they recently managed to create new hair follicles from human skin cells.

This is the first time that such research has managed to fruit out results. Scientists have been working on such an outcome for decades and now they have finally found the cure.

The usual hair transplant surgery would require the surgeon to first take a patch of your hair follicles from the donor site and then punctured the skin on the other side to plant these hair grafts so they can regrow. This way the area with less, thin or no hair could easily start growing hair.

However, things have now changed and scientists have revealed that they have found a way to create new hair follicles through the human skin cells.

This is definitely a boost in the research sector. Moreover, it is being revealed that women and burn victims who could not benefit from the usual hair transplant surgery can also regrow hair once this new study starts getting applied in the world.

What the Study Revealed

In order to carry out the research, the scientists gave out seven donor cells that were later cloned and then transplanted into human skin that was grafted on to mice.

Five out of seven donor cells that were used managed to regrow hair. Scientists have said that the success rate is immense and they are still working on clinical trials.

How is it Different from the Current Medication?

According to researchers, the medications that are being used in the world of today either slow the loss of hair follicles or simply stimulate their growth. There is not a single medicine that can help you grow new follicles. He also revealed that even hair transplants do not help you create newer follicles as you take pull out a few from the donor side and simply ‘relocate’ them on to the patch where there are less or no hairs.

However, he revealed that this new technology will be able to bring out a revolution in this industry. He claimed that by using the human skin cells, we can generate new hair follicles and they can not only grow but also thicken the texture of the hair as if they were natural.

For now, however, you can work on older techniques through which you can get rid of your hair problems. Hair Transplant Dubai has experts in this field and you can contact them for more information. Simply fill out the free consultation form below in order to know more about the traditional and upcoming techniques to end baldness.