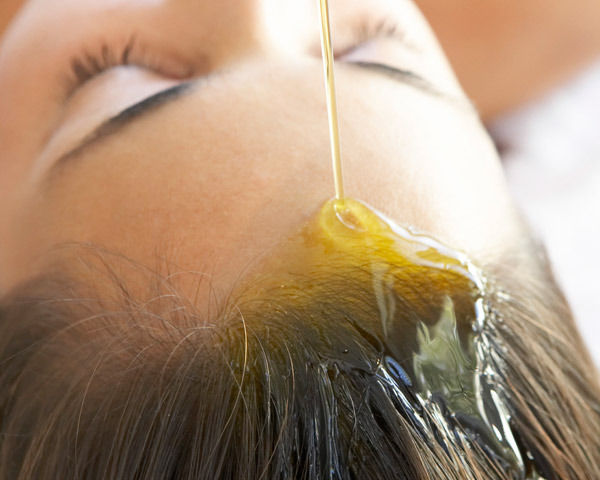 To Thicken Eyebrows and Eyelashes

Dermatologists and herbalists across the globe recently revealed that castor oil can be used to regrow eyebrow hair. People who often complain about over-plucking their eyebrows now have a permanent solution for the problem. When most people pluck their eyebrows, they want to recover them later on. For that most of them would use a pencil so that it can cover up for the lost hair, but now this problem can easily be sorted out. Castor oil can be applied on the eyebrows every night. Within a few weeks you will start noticing a significant difference. Your eyebrows will grow back and and also be thick like they used to be. The same solution can also be used for eyelashes.

How does it Work?

Castor is rich in Ricinoleic Acid, an acid that is a good anti-bacterial and anti-fungal agent. So, if there is bacteria and fungus that is stopping hair growth, it can easily be removed with the help of castor oil. The thick nature of the oil also aids in protecting the hair. Moreover, castor oil is also rich in the omega-9 fatty acids. These acids are good for the follicles around the skin and your hair as well. Despite the thick nature, this oil will enter your scalp and clean the pores thoroughly. This oil can also be used to add shine to your hair, this is why this oil should also not only be applied to the scalp but also the edges of the hair. Lastly, you won’t have to spend much for this oil as little is quite enough for your hair.

How to Apply Castor Oil?

5 Factors that contribute to a failed hair transplant

8 lifestyle changes that cause hair loss