What is Hair Multiplication? How it Works? 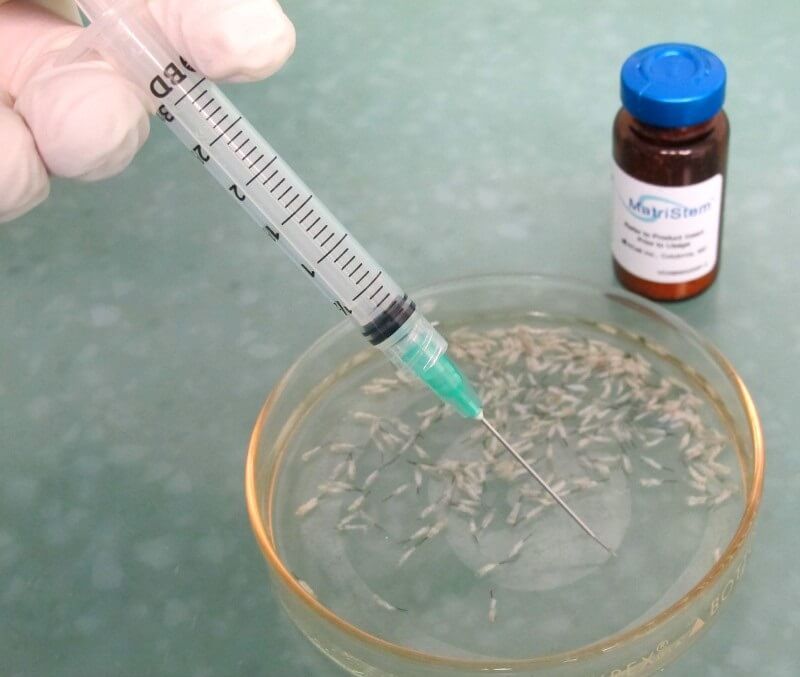 Hair Multiplication refers to using bisected hair follicles in hair transplantation hoping that each half regenerates the entire hair. This allows the surgeon to increase the total number of hairs on the scalp, a significant feature of surgical hair restoration that was missing in the older, traditional techniques. Older techniques like strip method transplant and the traditional Follicular Unit Extraction method did not allow growing new hair. Instead, they involved redistributing existing healthy hair on the head to fill up the thinning or bald patches and create an overall fuller appearance. But Hair Multiplication can be used to effectively increase the total number of hair on the scalp, without compromising on hair density in the donor area.

What is Hair Multiplication?

It is a hair regrowth technique opposite to Hair Cloning. While the latter involves multiplying germinative follicular cells outside the body in unlimited amounts, the former simply transects donor graft into two equal parts. One half is left behind at the donor site whereas the other is removed and implanted in the recipient area with a hope that it will regenerate and grow a complete hair.

How Does Hair Multiplication work?

The plucked part of the transected follicle acts as a ready-made scaffold to introduce and align the germinative cells at the new site. This small portion of healthy hair follicle provides enough tissues for the formation of a new follicle without compromising at the health and growth of the original one. The part of follicle thus removed has a number of stem cells attached to it, which allow it to regenerate a new follicle.

This hair regrowth process has already been successfully implemented in Stem Cell FUE Hair Transplantation. This latest technique is commonly referred to as “no-scar” hair transplant method. The procedure uses a specially designed automated punch tool, just like the traditional FUE method. But the difference between the two is that the former removes only a small portion of follicle known as “stem cell” whereas the latter plucks the entire follicle. Traditional FUE leaves behind a pinhole scar, from which no hair grows anymore, whereas in case of automated FUE, aka Stem Cell FUE, hair regrows from the portion of the follicle left behind at the donor site as well as from the part that is removed and transplanted in the recipient area.

If you are interested in Hair Transplantation through Hair Multiplication or you have any queries regarding the procedure, contact us now and let our surgeons guide you in a highly non-technical way. We also offer FREE CONSULTATIONS. To book a free appointment now, fill the consultation form below.