Ben Affleck hair transplant- a speculation or a reality 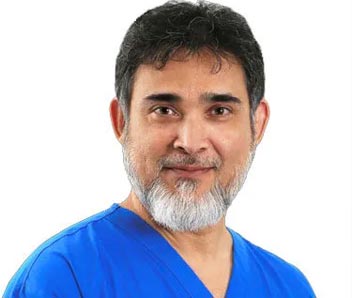 No matter how hot and charming you are, a full head of hair will add up to the charisma of your personality. Though there is less of a stigma associated with bald men these days, still men suffering from hair loss can lead men to go for hair transplant. Also, premature balding has become extremely common. Men in their twenties and thirties are losing significant hair and are opting for hair transplantation to revive their looks.

Many celebrities have undergone hair transplant surgery due to premature hair loss. Hair transplant is an expensive procedure which can be painful at times yet the maintenance of glamour is important for celebrities. Bald head has also been in trend; many men are shaving off their hair to support a more edgy and daring look. But you cannot deny the importance of full, thick head of hair.

Rumors about hair pieces of famous actor/director/producer/writer Ben Affleck has been around Hollywood as long as we can remember. Some fashion, entertainment and beauty bloggers have claimed that Ben Affleck have been wearing a hairpiece all his life and now the hairpiece rumor has turned into speculations about Ben Affleck hair transplant.

Recent photographs of Ben Affleck have shown a full head of hair, similar to the one which he had years ago before the days of rumors regarding his hair.  He has always been accused of it by one way or the other but no one is absolutely one hundred percent sure in regards to his hair transplant. He has naturally dark and thick hair which can sometimes look like a wig. The famous photograph of Ben Affleck on a website named secretly balding movie stars was the main cause of speculations associated with him wearing a hairpiece but many experts contribute it to bad angle and naturally dark hair.

His strange haircut in the movie Shakespeare in Love is also referenced by many when accusing him of hair transplant. However, it seems pretty evident that the hairline he supported in that film was merely due to his character and is not his actual hairline.

He has also supported various hairstyles throughout the years, long and short with different haircuts. I am not sure if hair pieces can achieve such diversity in hairstyles especially when you support short hair. However, he has been photographed with a bald spot in the crown area. And later it disappeared completely which stirred the controversy regarding Ben Affleck hair transplant.

There are four significant techniques which celebs go for when it comes to retaining a full head of hair. These four techniques are explained below:

Follicular Unit Transplant (FUE) is the state of the art technique for hair transplant used in Dubai. Hair follicles in this technique are extracted with the help of a punching tool from the donor area and then placed in the recipient area where the restoration work needs to be done.

FUT Hair transplant also known as strip method is also a widely used technique when it comes to hair transplant industry. In this procedure, a strip of the scalp is cut out from the donor area and is implanted to the recipient area.

It is a transplant with 100% success rate. Also known as direct automated FUE, this method has an ability to transplant a larger number of grafts (up to 4000) in a single session.

A Cell/ PRP Therapy utilizes a mix of A Cell’s Matristem system and Platelet-rich plasma to trigger the growth of hair even in the areas which are completely bald. Considering the ability of this mixture to promote hair growth by strengthening miniaturized hair follicles, Some of the Best Hair Transplant surgeons in Dubai are using this technique.

Nothing has been clear in regards to Ben’s hair mystery. Give your opinion on which of these following techniques has been used by Ben Affleck to get rid of bald spot? Tell us in the comments below. 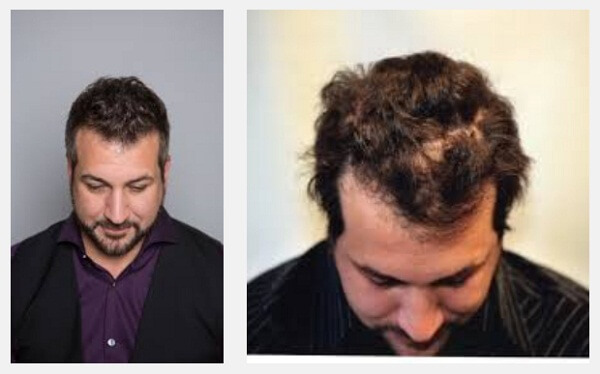