Will My Transplanted Hair Fall Out With the Use of Steroids?

Hair is a blessing on its own. Whether you are a man or a woman, hair is an important part of your personality and grooms you, gives attraction and charm. But most of us have to face the problem of hair loss in our lives. After years of research, some treatments/ cures have been invented, so there is no need to worry now.

It’s a common question mostly asked by men who take steroids. There are very few such cases of men who have experienced hair fall due to using steroids.

According to physicians, hair loss is due to androgenic alopecia (male pattern baldness) which is caused by DHT (dihydrotestosterone), as well as other hormonal factors. When DHT attacks the hair follicles, they are not genetically set to tolerate such type of the hormone attack.  It results in excessive shedding of hair.

In short, DHT can cause hair loss in some individuals but not everyone, only those should be worried who are already suffering from hair loss.

When a person is inherently prone to male pattern baldness then using steroid will accelerate hair loss due to higher levels of DHT being present in the body.  If you’re not prone to hair loss, you have nothing to worry about when you use steroids after getting a hair transplant. There is a misconception that steroids actually cause hair loss themselves, this is completely false.

Which Steroids Result in Hair Loss?

Some steroids are famous for causing hair loss, while others do not carry these risks.  Mainly, androgenic compounds cause DHT side effects, such as accelerated genetic pattern hair loss.  They are the ones that should be avoided if you are worried about your hair.

How to Prevent or Control Steroid-Related Hair Loss?

To prevent the chance of steroid-related hair loss, you need to lower existing DHT levels that are circulating through the body.  It’s important to block the DHT from attaching the hair follicles.

This can be a problem for steroid users because there can be an extreme amount of DHT moving throughout their body.  There are some options for treatment and control of hair loss

Knowing possible side effects that you are using is more important than to just use it blindly, which can cause serious complications. It is vital to understand problems that could arise as well as possible treatments/ cures and solutions.

If you are prone/ worried about your hair loss, then extra care should be taken when you are considering using any steroid, especially mentioned in the above list.

Carry on with caution but always consider your health first and know what suits you and is safe for you instead of following the suggestions of others. 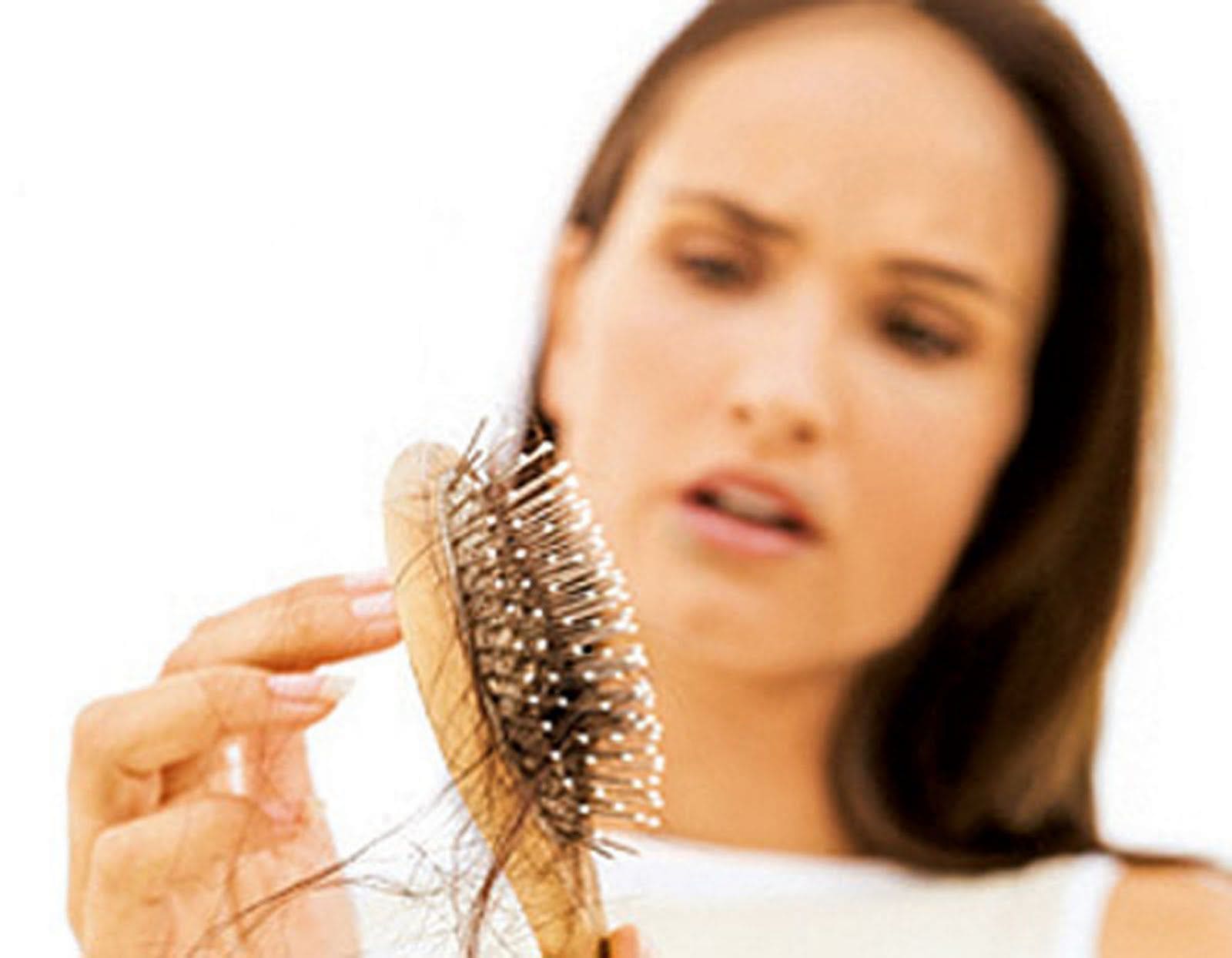