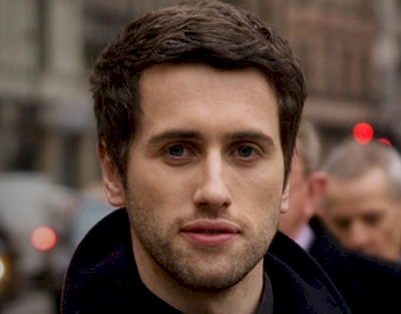 Hair transplants have grown in popularity over the years. You could attribute the success of hair transplants to famous celebrities Hair Transplant including models, actors, sports men and politicians.

Since these celebs are in the media eye 24/7 they need to look their level best but having a receding hairline can make  one look far from “desirable”- it can add years to one’s appearance, make one seem ill or diseased and not great mating potential.

A hair transplant is the only procedure that can help you achieve permanent hair growth and a natural look without having to repeat the procedure. A hair transplant in Dubai is growing in popularity owing to the many celebrities who have been endorsing this surgery.

Let us look at these famous stars with acquired locks! 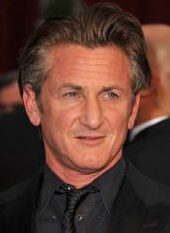 Sean Penn was losing a lot of hair in his hairline, which made his forehead appear unnaturally large and much older than his age. His hair transplant was a real work of art with a much denser hairline, which looks incredible to date. Even in the spotlight, his hair looks perfectly natural. 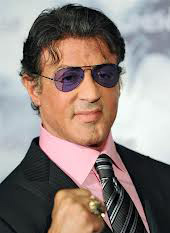 Sylvester Stallone’s hairlinewas receding quite a bit on his head.  He decided to go for a fully covered front so now his forehead appears to be of a normal size instead of being too large. He looks much more youthful, attractive and happier with his new look. 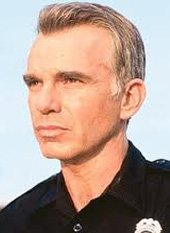 Billy bob’s hair transplant results inspired many to get one. He was getting considerably bald in his frontal region and was also beginning to look very old and mature. Celebrity life is short and having a balding problem can make it even shorter. Hence, his hair transplant was a success with full coverage in the hairline.

Brendan Fraser has been a heartthrob for many years, however with his extreme hair loss condition with a barren crown area, he was losing his appeal. Brendan may have needed around 4000 to 5000 hair plugs in order to fill up his entire head and give it a dense and voluminous look. 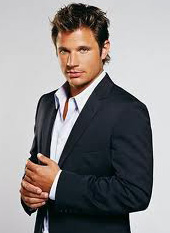 Jessica Simpson’s former husband was facing a visible receding hairline that was making his temples seem incredibly large. But ever since he got his hair restored, he looks remarkable. You cannot tell that he had work done on his head. 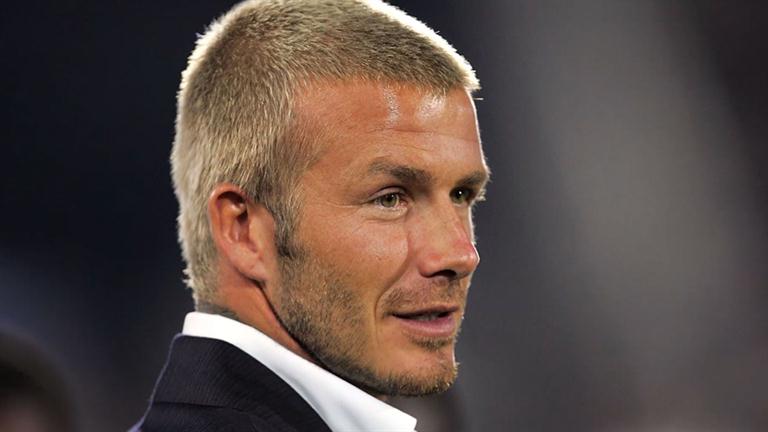 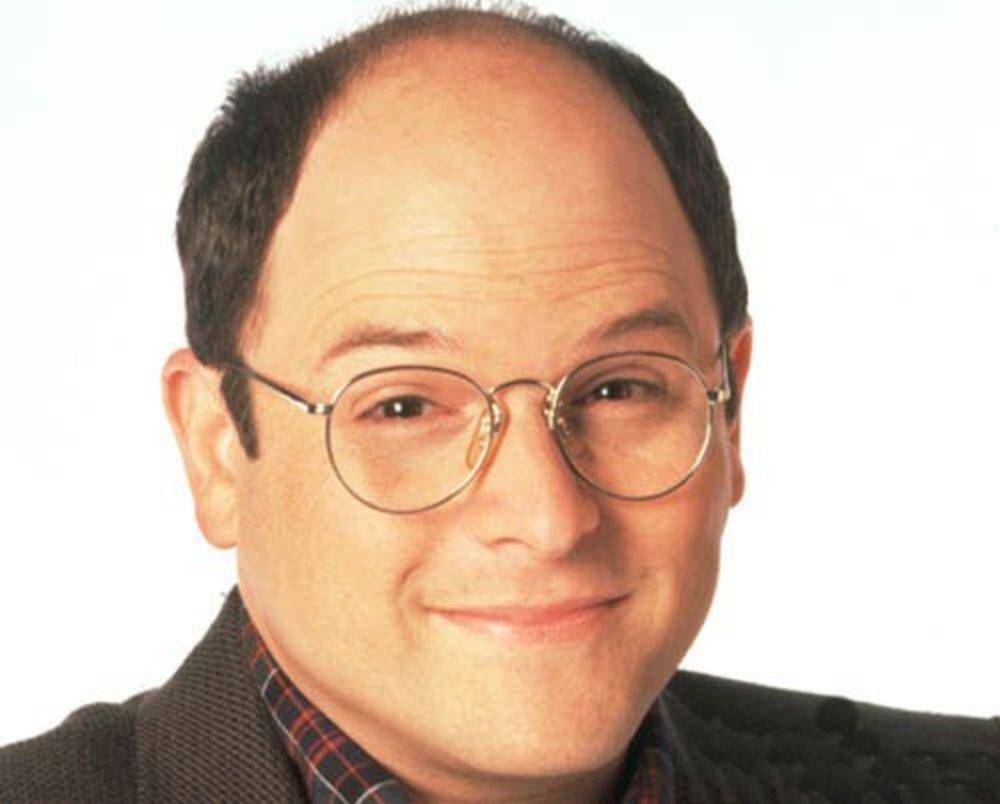 Jason Alexander Reveals the Secret Behind his Hair Restoration