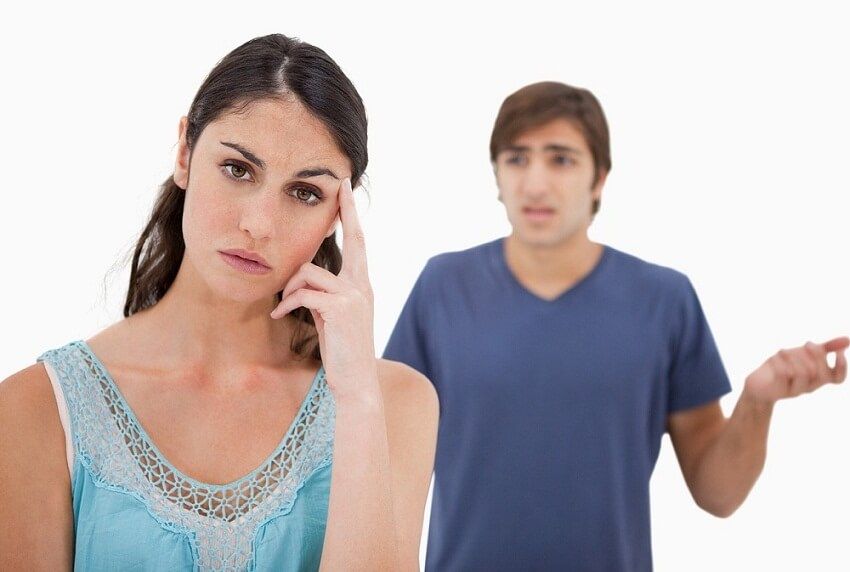 Hair loss is a common problem affecting around 70% of men and around 40% of women suffering from pattern baldness at some stage in their lives. There are numerous types of hair loss affecting both genders, with androgenic alopecia being the most common one. Also known as male pattern baldness (when affecting men) and female pattern baldness (when affecting women), androgenic alopecia is caused is caused by a mix of genes and hormones (Dihydrotestosterone). Men are genetically more predisposed to conversion of testosterone into DHT and are thus more prone to baldness. DHT causes androgenic miniaturization of hair follicles; consequently the follicles shrink and over the time lose their ability to grow new hair.

Although common to both genders, androgenic alopecia causes different hair loss patterns in both males and females. While women suffer from generalized hair thinning over the entire scalp, men experience bald patches here and there, in a specific pattern, which starts from temporal region and progresses towards the crown area.

As stated above, hair loss in men begins from the temples and gradually progresses towards hairline. As the hairline begins to recede backward, it gets the shape of letter “M”. In case of severe hair loss, the hairline meets the bald crown area, resulting in a “U” shaped pattern of hair around the scalp. This is the typical pattern of androgenic alopecia in men. Since the hair at the back and sides of the scalp are resistant to Dihydrotestosterone, they do not fall off even in case of severe hair loss.

There are numerous surgical and non-surgical solutions for male pattern baldness, with medicines and hair transplant surgery being two most effective treatments.

Contrary to men, women do not experience bald patches instead they lose hair from the entire scalp. Nevertheless, hair thinning in females also occurs in a specific pattern, with slight recession in the hairline and profound thinning at the crown area. Hair thinning usually begins at the centre of the scalp and extends to the temporal region. Most women retain hairline, but some also experience significant hairline recession – Frontal Fibrosing Alopecia. If not treated in time, this hair loss can become severe and spread to the sides as well – towards the temples and even above the ears. Some women also suffer from bald patches, but this is very rare.

Like men, women can also effectively fight pattern baldness with medicines. Although hair transplant surgery is not that common among women, they can still benefit from it in dire need situation.

If you are seeking expert opinion to address male or female pattern baldness, book a free consultation now by filling the form below.

8 lifestyle changes that cause hair loss